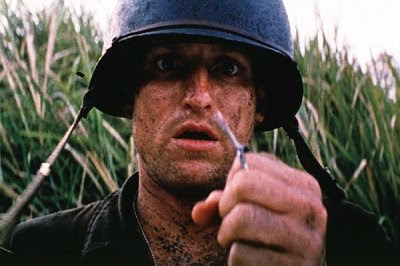 Right. I'm buggering off for a while* in order to work on, you know, ridiculously, another novel, this despite the fact that 427 pages of Jason Phereus are still sitting in three completed, un-sutured chunks on my hard-drive. I'm going to attempt something rather unlike anything I've written before, something less technically and stylistically flashy, but still not conventionally novelistic, the result of a rather drastic rethink of what I want to be doing, where I want to be situated prose-wise. I'm also going to go the time-honoured route of planning it all out first, doing research, plotting out characters etc my previous approach having been to not know what was coming next until I sat down to work on it.... this is exciting certainly, like trying to steer several different makes of car over different obstacle courses simultaneously, but also rather fatiguing and time-consuming and also heavily dependent on inspiration, which isn't always in abundant supply after a day's work. I'm also going to attempt to get an agent/ get published** all the usual aspirational shtick, as I've managed to conceive of something which only makes sense if it's mainstream published, thus getting me out of my eternal authenticity/sell-out conundrum and desire to give stuff away, a state of mind for which I actually blame the Blissblogger, whose quote from Raoul Vaneigem in Energy Flash that " the future Utopia depends on the principle of the gift," I took possibly, rather too seriously, like the yes-but-ideas-ARE-important! gullible prole sap I am.

Point being: posts will be infrequent and may be writing related.

* At this point the optimistic projection is two months. Bear in mind the last one took me THREE AND A HALF YEAR’S worth of incrementally inched-back self-imposed deadlines… including time taken off work as holiday in order to write (I must be mad, actually). If I knuckle down I can have it finished by Christmas was something I said to myself for three consecutive years, and then it overshot the last deadline by another three months. Actually….do I really want to start up with all this again… I’m a much nicer person when I’m not writing… and happier, as it goes. But what’s life without a little painful and fruitless striving, eh? Nice is great, happy is fabulous, but oh, that stubborn lust for glory!
** A prospect I relish not one jot.